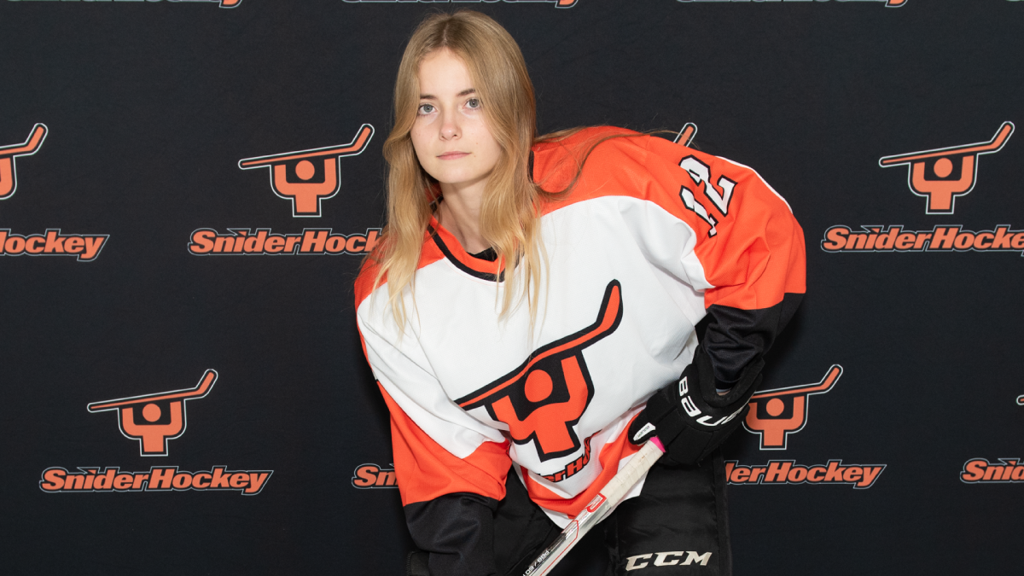 Renee Alisa Dorsey, 41, and her beloved daughters, June Ada Dorsey, 14, and Parker Mayfield Dorsey, 14, died in a car accident on Wednesday November 30, 2022. The accident occurred on northbound I-495 south of Route 13 interchange in Delaware.

Renee (née McClure) was born on June 23, 1981, in Wilmington, Delaware. In 2002, she met David Dorsey in Philadelphia, Pennsylvania -- they married in 2006. On September 9, 2008, the couple had two daughters, June and Parker, born in Philadelphia. After graduating with a Bachelor of Science Degree in Electrical Engineering from Drexel University in 2008, Renee began a career at the United States Patent and Trademark Office as a patent examiner.

Renee enjoyed the company of family members and many friends, whom she loved deeply and genuinely. She served as an anchor of stability, strength and support to numerous individuals -- members of her inner family circle as well as colleagues, classmates at Drexel, and fellow workers at the Patent Office. She was an optimistic and life-affirming person, always striving to make progress, educate and nurture her daughters, and serve her community.

June and Parker were freshman at Central and Palumbo high schools in Philadelphia. They hoped one day to study engineering like their parents and were particularly interested in nuclear fusion. Both loved the ocean, living in the city, and reading great books of fiction.

June was happiest in motion — taking hikes in the woods, surfing, or running on the beach. She glowed whenever she was on the ice playing hockey and was a proud member of the Snider Girls 14U team. Parker loved art and music. She was fully herself in conversation — her disarming wit and style, and her ability to deeply empathize with others created lasting bonds with friends and family.

Renee, June, and Parker are survived by their husband and father, David Joseph Dorsey; sisters and aunts, Laura Beth McClure, Alyson Marie McClure, Amy Lynn Wilson; father and grandfather, Brian McClure; mother-in-law and grandmother, Dorothy Dorsey; preceding them in death was their mother and grandmother, Diana McClure, and their father-in-law and grandfather, Joseph Dorsey. They are also survived by David’s sister, Kellie Melba, brothers Dennis and Mark, and their families.

A viewing will be held Tuesday, December 6, 2022, from 6:30-9 PM at Strano & Feeley Family Funeral Home, 635 Churchmans Rd., Newark, DE 19702. A second viewing will be held Wednesday, December 7, 2022, from 10-11 AM at St. Hedwig Church, 408 South Harrison Street, Wilmington, DE 19805
followed by a Mass of Christian Burial at 11 AM. Burial will be private. For directions or to send an online condolence visit www.stranofeeley.com In lieu of flowers, donations can be made to St. Hedwig Church.

We are shocked and deeply grieved by the sudden and untimely deaths of Renee, June, and Parker. Yet, we draw strength from the memory of the good they have done while on earth and take comfort in knowing that they are now at peace and surrounded by light.